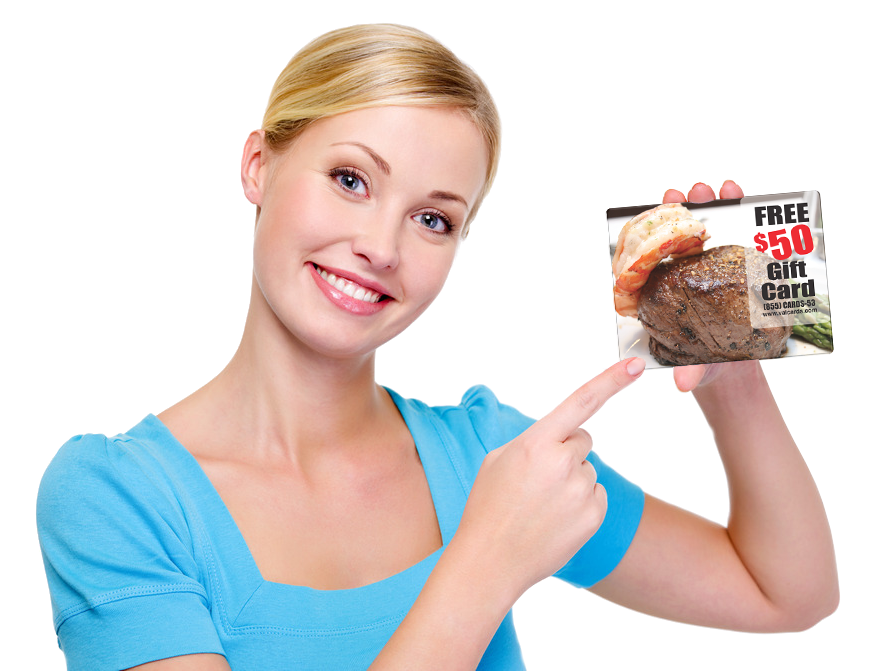 The Direct Marketing Association (DMA) recently published the latest edition of its landmark survey – the 2012 report. The report collected data from 481 survey respondents as well as newly added transactional data from Bizo and Epsilon – all of which was used to provide in-depth results and analysis on response rates and cost per order or lead from six direct marketing mediums including email, direct mail, paid search, Internet display, telephone and other media.

The results are in, and direct mail performed well across all measurements.  Some key findings from the 2012 DMA Response Rate Report:

As a whole, the report claims marketers will spend $168.5 billion on direct marketing in 2012, which accounts for 52.7% of all advertising expenses in the U.S.

There are several factors you should consider as you select which channels to use in your next direct marketing campaign. As always, the most successful strategies will utilize a multichannel approach, but the effectiveness and well-rounded performance of direct mail is clear. 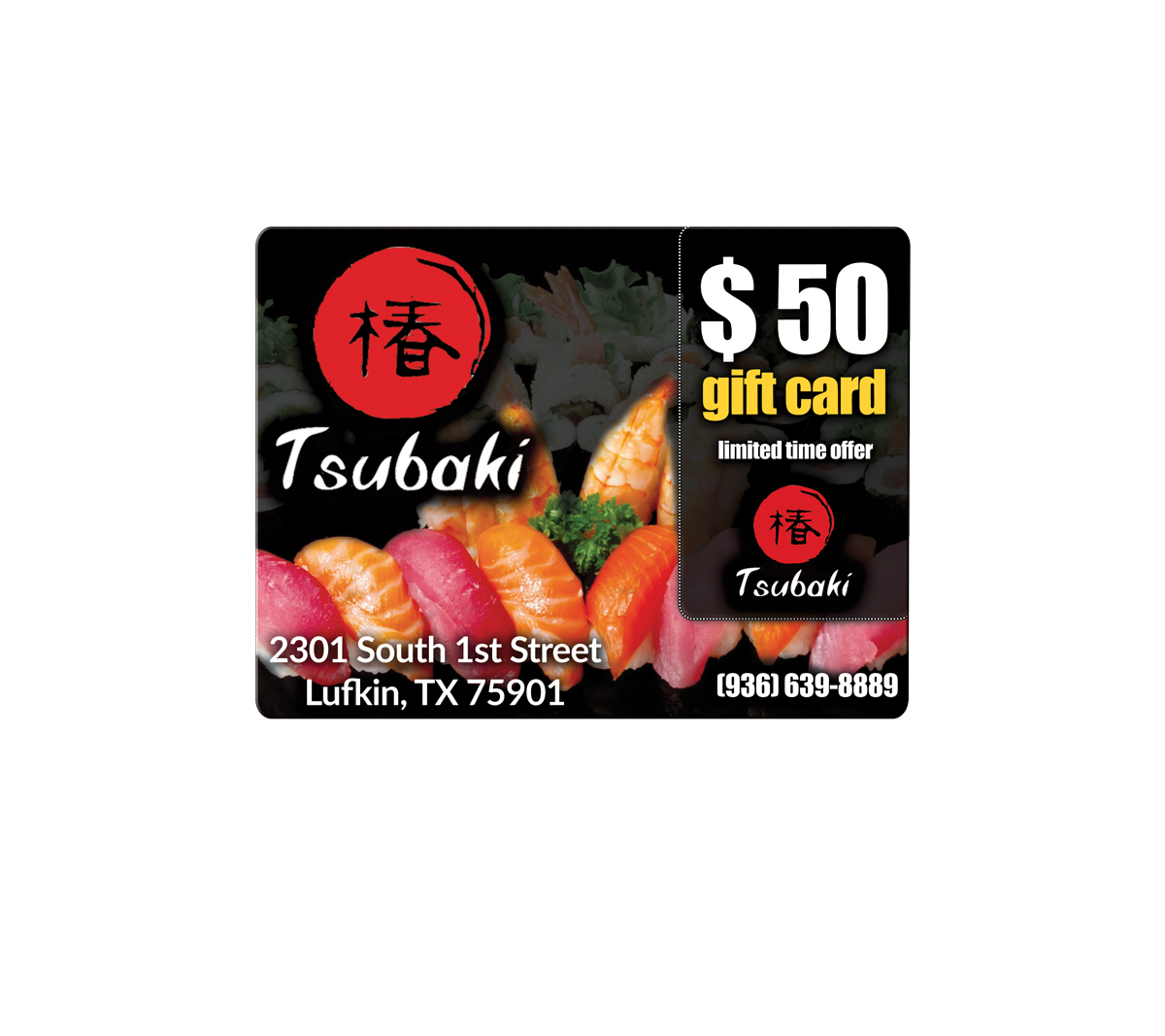 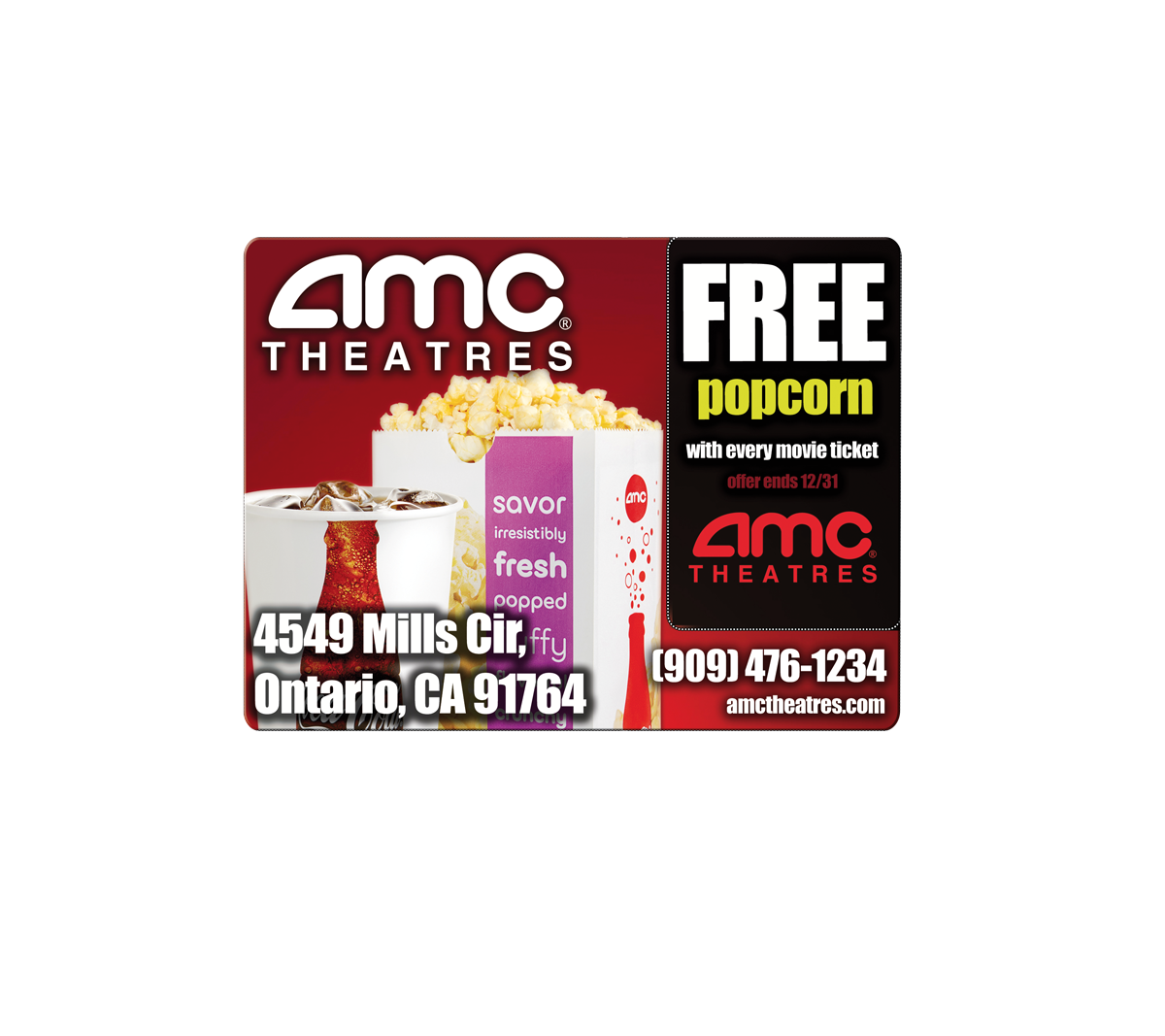